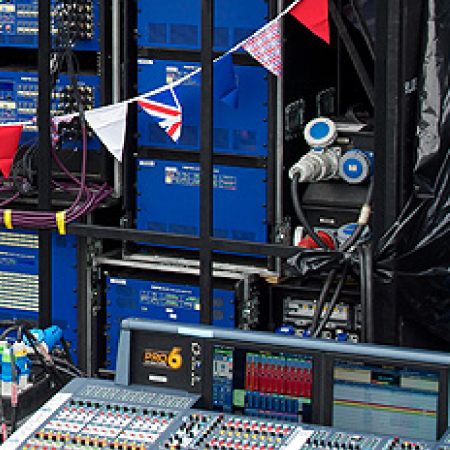 AES50 audio networking technology allows the PRO1 to dynamically assign up to 172 inputs and 172 outputs at 96 kHz sample rate to any of its input channels and bus outputs on a scene-by-scene basis. This high level of connectivity, coupled with the large channel and bus counts, makes the PRO1 equally at home in theatres and clubs as it is in live concert touring, outside broadcast and music festivals. 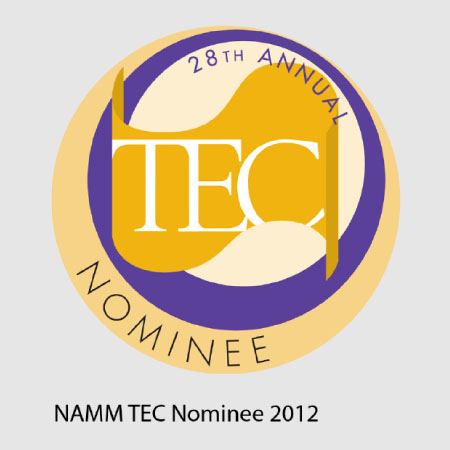 Since pristine sound always begins with the microphone preamplifier, the first point where the signal enters the console, PRO1 features the latest generation of MIDAS microphone preamplifiers, which faithfully reproduce every sonic detail so no part of a performance will ever be missed. Transparent and pristine sound, low noise and high common-mode rejection are all hallmarks of this classic design. 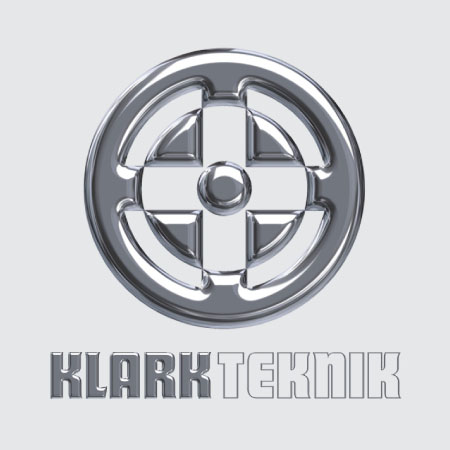 PRO1 is compatible with all MIDAS PRO Series digital I/O units, as well as with any other 96 kHzenabled AES50-equipped devices. Multiple MIDAS PRO Series consoles can be connected together to create either larger mixing systems, or multiple discrete mixing consoles can share a common resource of networked and distributed I/O interfaces.